Bringing African Cinema to the North 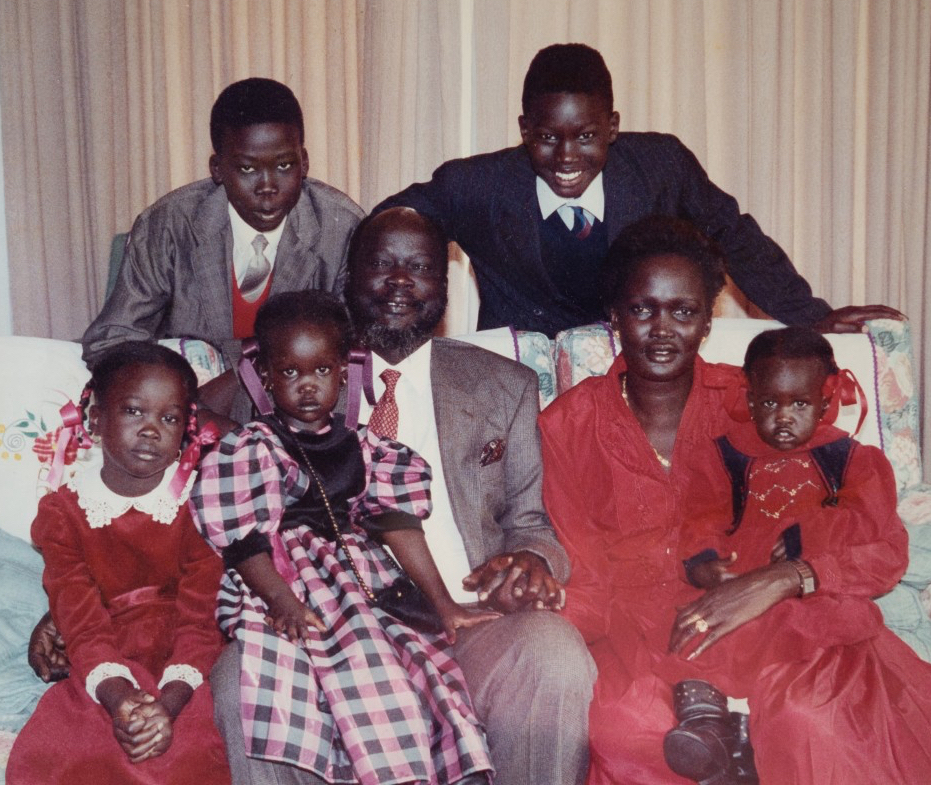 Bringing African Cinema to the North Leeds International Film Festival 2022 By Lola Coker January 2023 In its 36th edition, Leeds International Film Festival (LIFF) brought an array of visual and audible delights to the north of England. Despite the handful of successful independent cinemas in Yorkshire and the surrounding areas, cinema from the global […] 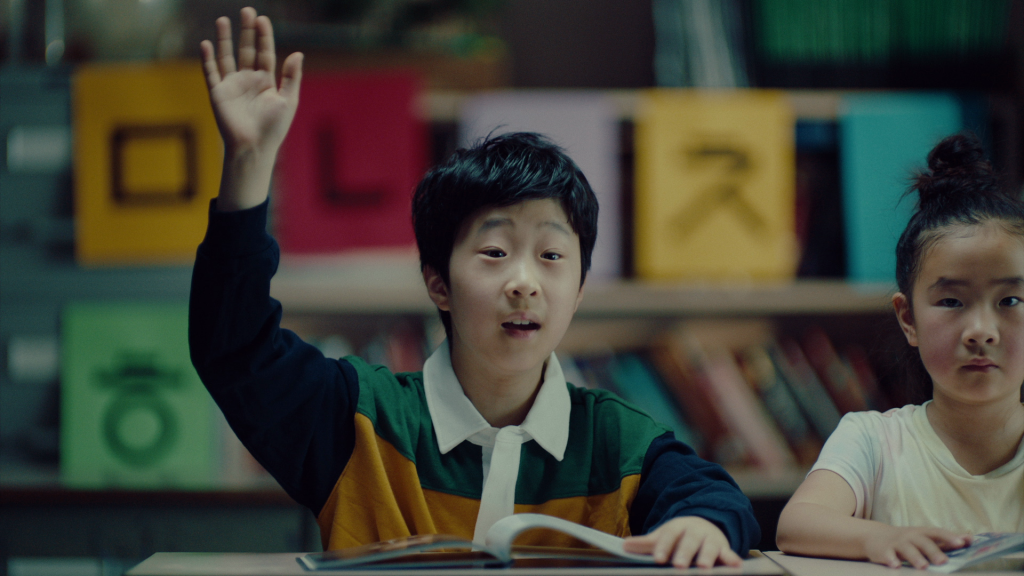 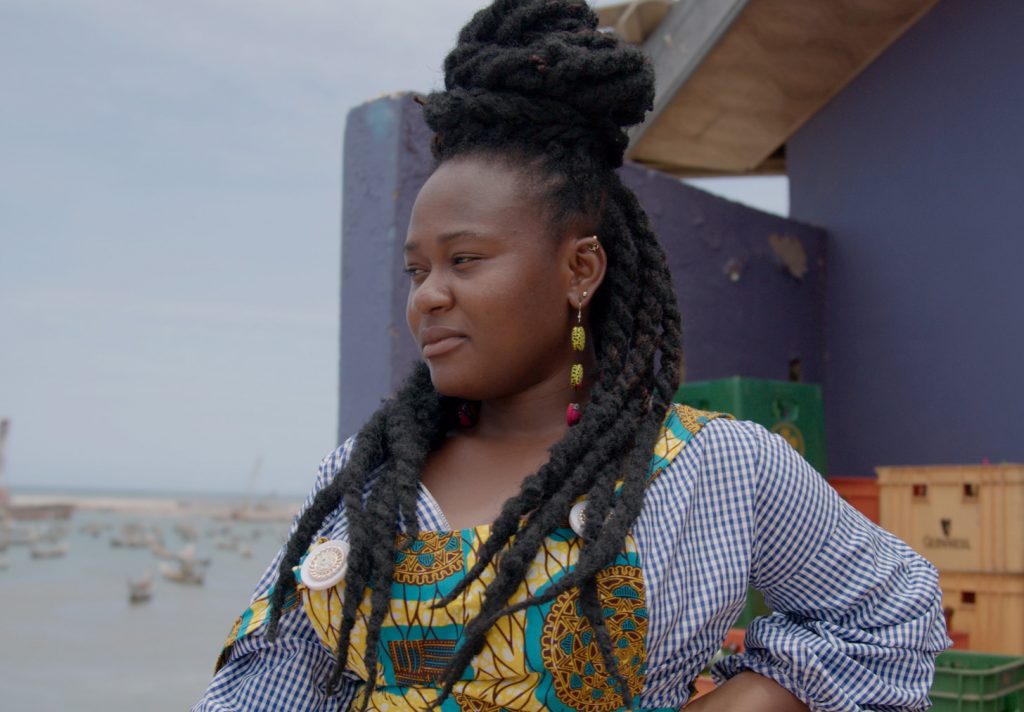 Female Creatives In Ghana, Accra December 2022 Female Creatives In Ghana, Accra is a vibrant non-fiction short film centering on a small group of women based in Accra who work in creative, male-dominated industries. https://ajifa.co/wp-content/uploads/2022/11/FEMALE-CCREATIVES-IN-GHANA_-final-edit-AJIFA.mov Director, editor, and DOP Larteyley von Hippel (co-founder of MADWOMEN collective) travelled to Ghana searching for connections with other women […] 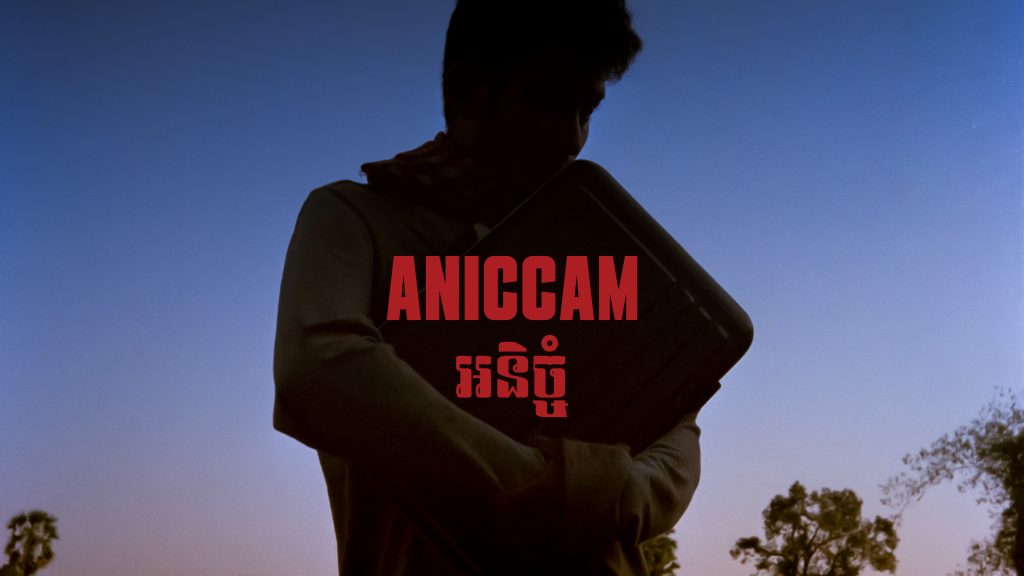 Aniccam November 2022 The story follows an ivory smuggler, a crooked policeman, and Narith, a young construction worker running away into the night. Inspired by the rapid evolution of Sihanoukville, a fishing village turned into the next Macao of South East Asia as a result of Chinese investment, Aniccam (Khmer for ‘impermanence’) straddles the tension […]

Cabelo Bedjo October 2022 An experimental film based on intimacy, self-acceptance, textured hair and the mimesis of communal safe spaces created by women of colour. https://ajifa.co/wp-content/uploads/2022/10/Cabelbedjo.mov Cabelo Bedjo, an expression for ‘ugly hair’ generally referring to kinkier textures in Cape-Verdean Creole, showcases the process of styling with the hair eventually coming into contact with water, thus […]

The Other Side of Dreaming 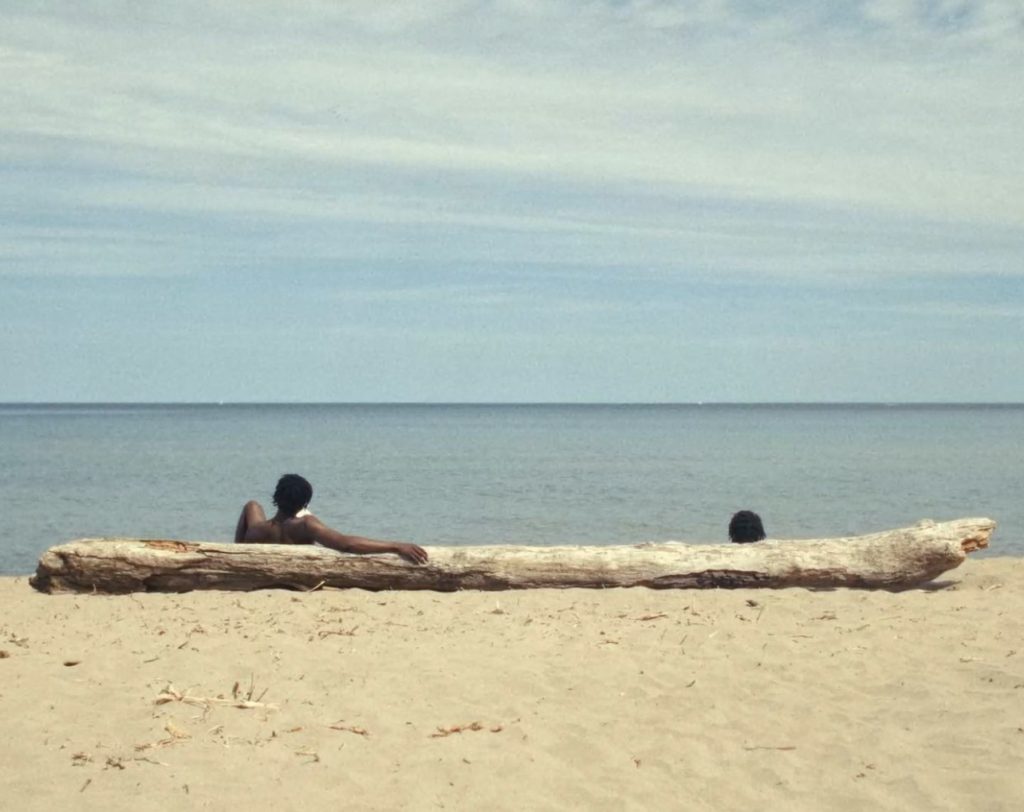 The Other Side of Dreaming September 2022 Set in Dreaming, a small coastal town off the shore of Eternity, this film is an exploration focused on boundaries and transcending the spaces they define. In our own personal contexts, what do we find when we cross that boundary of dreaming and living? Is it freedom? Fear? […]

Autonomy Within the Archives 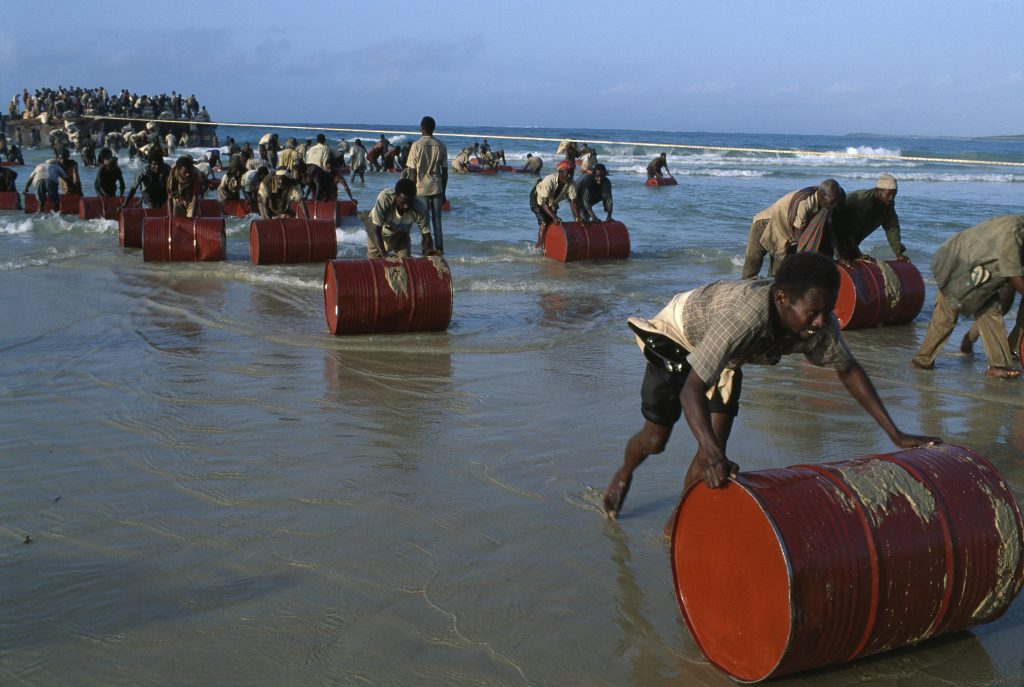 Autonomy Within the Archives Representations of Sub-Saharan Africa By Lola Coker August 2022 Magnum Photos hosted its first film festival in the UK, at the Rio Cinema in East London from July 30th – August 3rd 2022. It featured films that explored the work of the cooperative’s photographers, alongside non-Magnum films and some extra discussion […]

No Crying at the Dinner Table 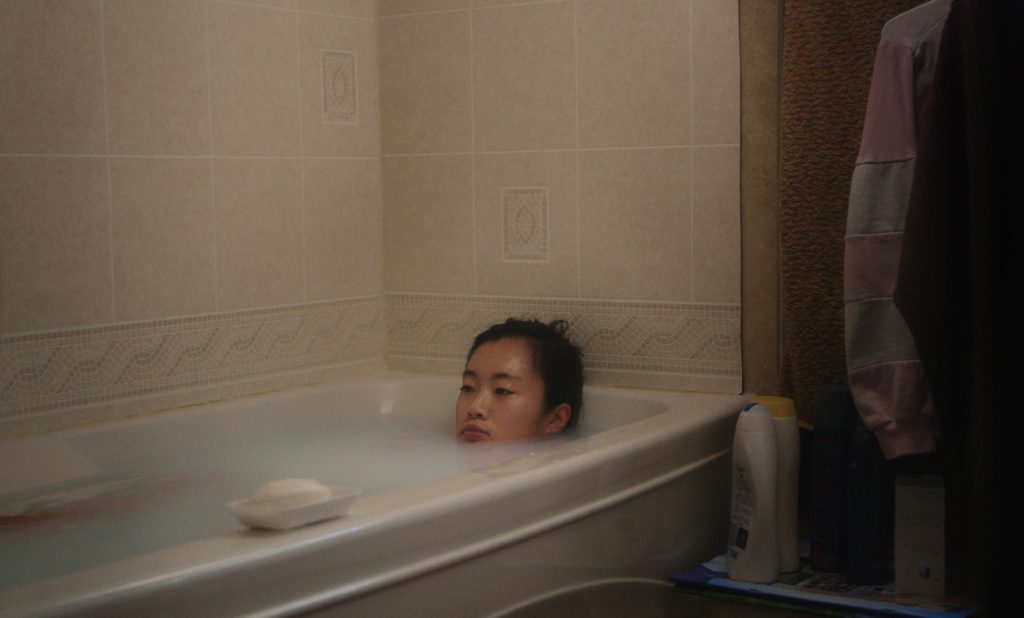 No Crying at the Dinner Table July 2022 Filmmaker Carol Nguyen interviews her own family to craft an emotionally complex and meticulously composed portrait of intergenerational trauma, grief, and secrets in this cathartic documentary about things left unsaid. “When I discovered my family’s stories, it really hit home with me. I was taken back to […] 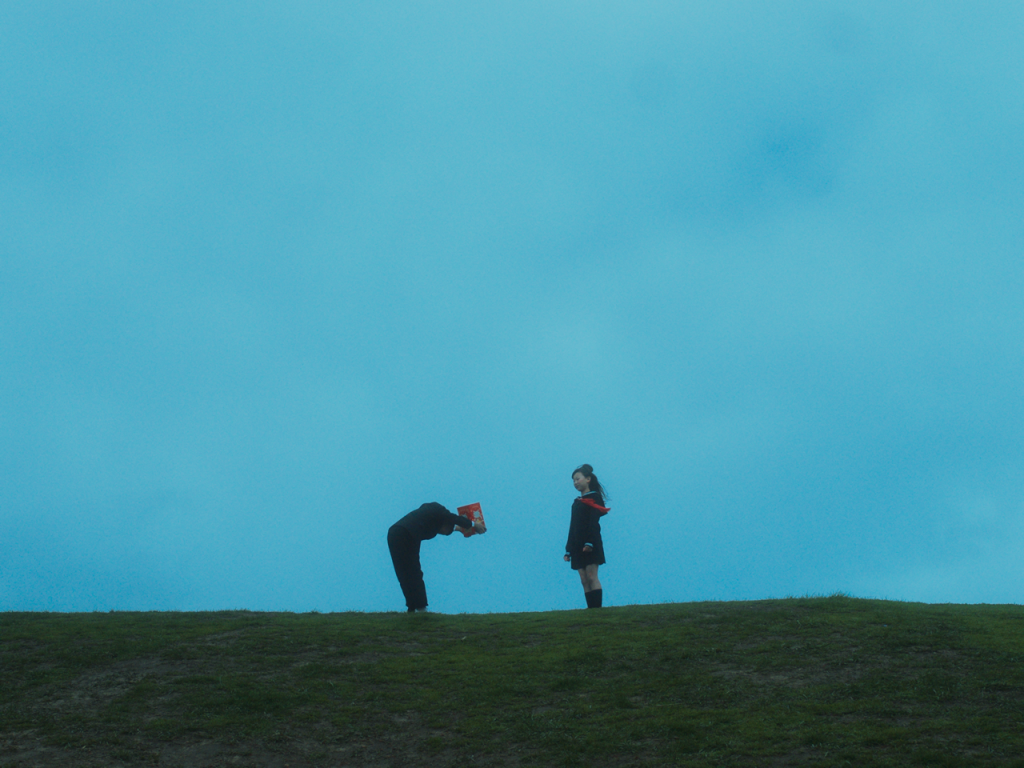 Sweet Memories May 2022 Alone in a homey Japanese eatery, a schoolboy reminisces his failed attempts to woo his crush. He daydreams an elaborate dance number and band performance to redeem his image in the hopes she might reconsider. STARRING@roman_pesinoWith@elle_be_well@arcadia.317@wenjia_jz@enriquemiguel_@jpardi@avacabu   Featuring “Lihue” by Nohelani Cypriano   CREWDirector & Producer — @jessicajmwuDOP — @kaythonEditor — @fakemariattProduction Co. […] 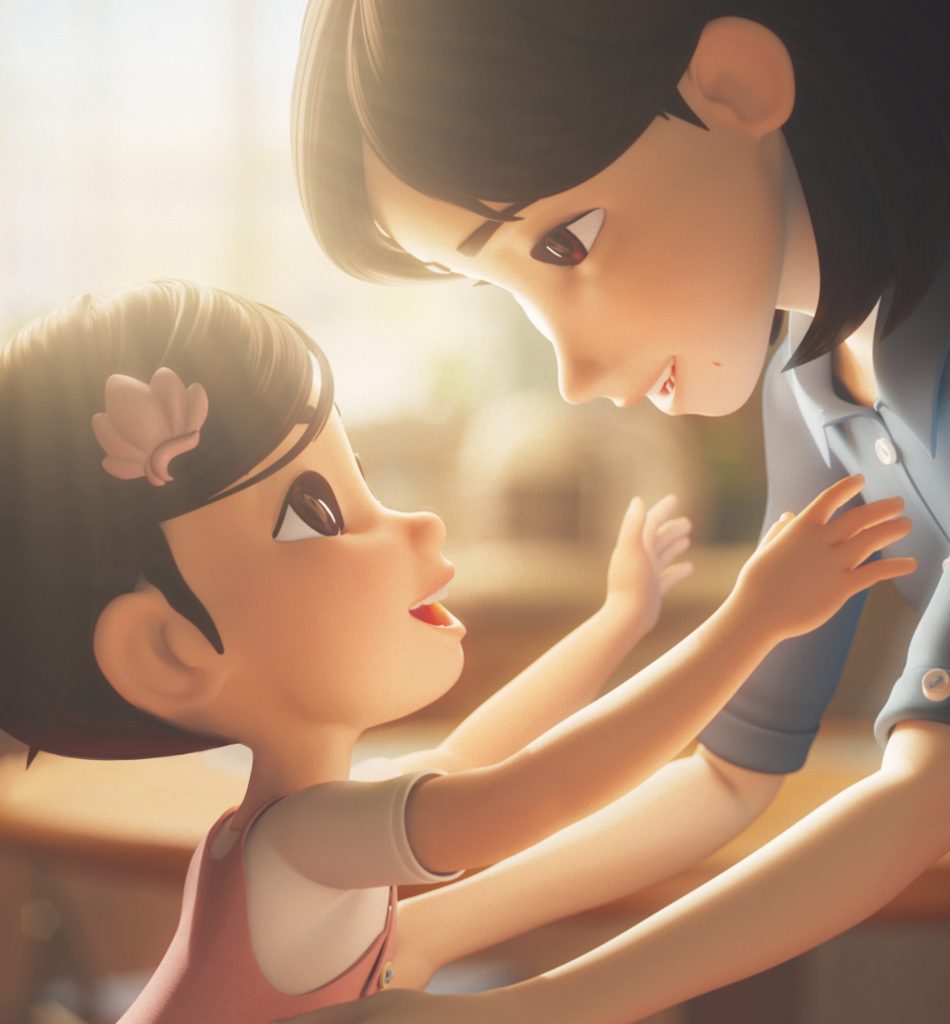 Let’s Eat May 2022 Let’s Eat follows the story of an immigrant mother and her daughter, in a Chinese-American immigrant family, as they navigate through the beauty and challenges of life. Despite the difficulties they face, the warmth and love of family provides comfort and closeness, and cooking becomes a symbol of their unconditional love for […]