Autonomy Within the Archives

Magnum Photos hosted its first film festival in the UK, at the Rio Cinema in East London from July 30th – August 3rd 2022. It featured films that explored the work of the cooperative’s photographers, alongside non-Magnum films and some extra discussion panels. One of their events entitled Autonomy Within the Archives, focused on the (mis)representation of Sub-Saharan Africa in the west, with a focus on colonial-era archive footage, and the exploitative nature of the relationship between the filmmaker and the person or people being filmed.

One of the films that was shown, Dying For Publicity (1993), was commissioned by the BBC, as part of a series inviting filmmakers to make programmes about themselves. Dying For Publicity was made by a Magnum photographer, Chris Steele-Perkins, and focuses on the humanitarian crises in Somalia and Sudan. Expectedly, it features mostly graphic imagery of famine, disease, and death – at one point Perkins explains how seeing death has become nothing to him, and that he is more concerned with the living. 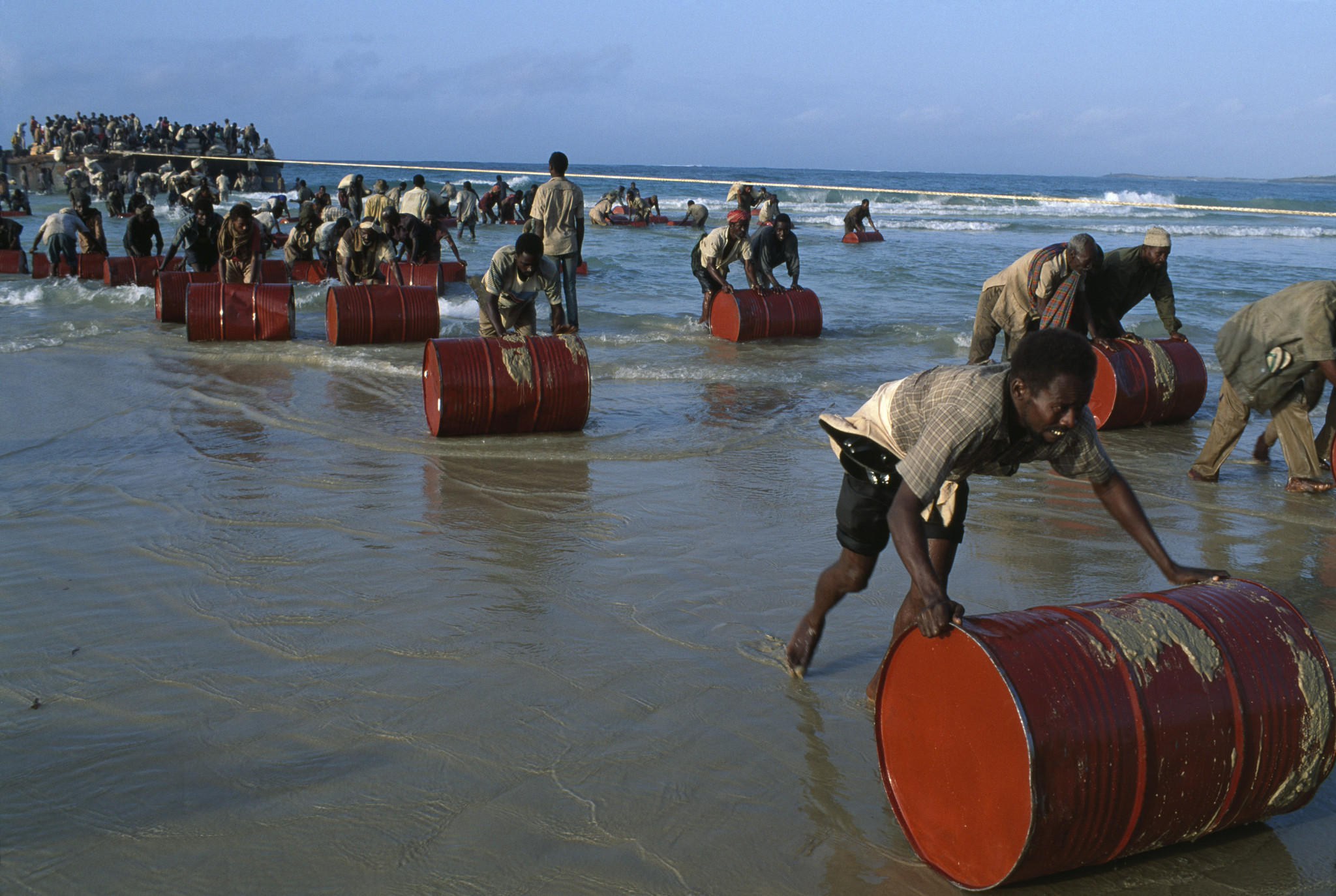 At another point, he attempts to help two children with tuberculosis after pondering his own moral obligation, as a documentarian, to intervene. In the end, he ends up causing more trouble than helping – despite his good intentions, you can’t help but feel as if you’re watching some kind of abhorrent transaction going on, raising the question of whether one can actually be an ethical photojournalist.

Kumbuka (2021), directed by Petna Ndaliko Katondolo, confronts similar issues about the power dynamic between who is behind the camera and who is in front of it.

“They are using their image, but this image is going to be exploited, to be sold, and they will gain nothing as a result of that transaction.” (Kumbuka, 2021)

Following a 2020 documentary entitled Stop Filming Us, which featured Dutch filmmaker Joris Postema going to Congo to make a film addressing neocolonialism and the western gaze, Kumbuka is essentially a rebuttal to Joris’ documentary. It follows two subjects from Stop Filming Us, as they reckon with the result of the documentary, and how it ironically ended up perpetuating what it set out to interrogate, with film critic Devika Girish saying:

“The director’s self-flagellation feels increasingly empty – less a reckoning with neocolonialism than a toothless display of white guilt.”

Essentially, Kumbuka is an endeavour for authenticity, truth, and genuine representation. It is an attempt to take back the power that was lost to them through the misconstruing of their own words by Joris. They are crafting their own reality out of the footage from Joris’ film, restructuring the footage in order to construct their own narrative.

“So in our film, we’re using the same footage, but to show how we perceive our reality.” (Kumbuka, 2021) 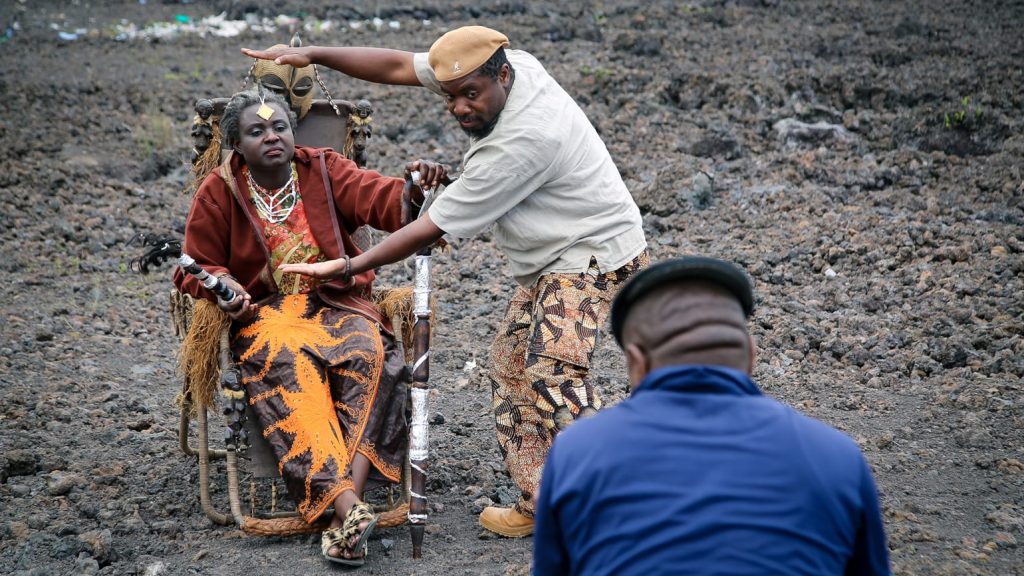 Throughout the film, colonial-era archive footage is juxtaposed with footage of a modern-day Congo, highlighting the exploitative nature of projects like Stop Filming Us, the continuous pervasive spectatorship of the western gaze.

Archive footage is used once again in the short film Specialised Technique (2018), where we see images and clips from the 1930s-50s of Nigerian and Sudanese men and women dancing. Specialised Technique reimagines an open dialogue between the person behind the camera and the people in front of it.

During colonial rule, many countries were not allowed to make their own films – control over how they were perceived was in the hands of the Colonial Film Unit and colonial officers. Specialised Technique is an attempt to bring that footage to life and showcase the kinetic vibrancy of black dance after the stifling creative restrictions enforced by the CFU.

Whilst many aspects of Kumbuka and Specialised Technique feature imagery that harkens back to the abject nature of colonialism, both films conclude on a hopeful note, one that reminds us that reclaiming power is entirely possible – even more so through art.

You can read more about the festival here.

You can find more of Lola’s work here.

PrevPreviousNo Crying at the Dinner Table
NextThe Other Side of DreamingNext